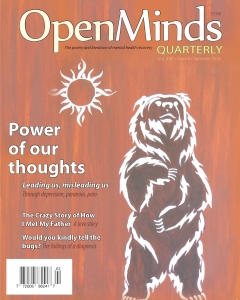 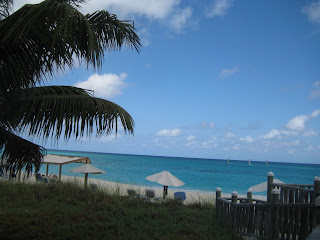 I took the Knoxville Writers' Guild Poetry Contest. Can I "Woo" yet?

Those who know me well know about my telephone anxiety. I jump four inches in the air when the phone rings, and occasionally that's accompanied by a yelp. Despite my efforts to find the world's most soothing ringtone, there's something in my brain stem that cringes when it hears the name Alexander Graham Bell. There. Now I'm sweating.

I keep my phone ring turned down to slightly audible, though my text ring can be as loud as it wants. I'm just genuinely weird when it comes to this thing, and so that is how I ended up feeling like a jerk for winning this poetry contest.

I got the message fairly quickly, explaining that I won and saying how much they liked my poem, Carbon Monoxide. I was smiling and squealing and super excited. Then they added that they'd like me to come read at their event tomorrow. In Knoxville. It's something I'd love to do--in a universe where I'm not completely bossed around by a spine disease that hates me. I can travel somewhere, or I can attend an event that day. Both? Not really. At least, it hasn't happened yet.

I tried to call them back, but the number just went "beep", which I supposed was voice mail, so I left a message both very excited and grateful for the prize, but regretful that I couldn't make it on one day's notice. The problem is, I don't know if they got the message or if I misheard the number in their message. So I emailed. And posted my thanks on Facebook. And messaged them via Facebook and their website. I never heard from them again. I'm afraid I messed up by not being able to jump in a car and perform on short notice.

The worst thing about being sick is disappointing people. If I hear from them, I'll let you know.
Posted by Embley Veronica at 8:14 PM No comments: